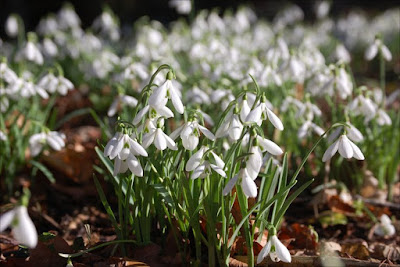 Well, to say it’s been a long time since my last post is an understatement. Three years to be exact. Between a smattering of several exciting marketing and design jobs, writing a monthly column for a local New Mexican newspaper, a new dog (first one), traveling back and forth to care for an elderly parent, and then relocating across the country, I honestly just didn't have the energy. Or the time.

Despite the monumental transitions going on in my life, I never stopped spying neglected beauty. I found it everywhere, from the high desert to the endless pastures of middle America, and then back again to the east coast, where everything seemed more lush and green than I ever remembered. No, I never stopped seeing "beauty". I simply cataloged it away in my mind for a later date—a much later date it seems. 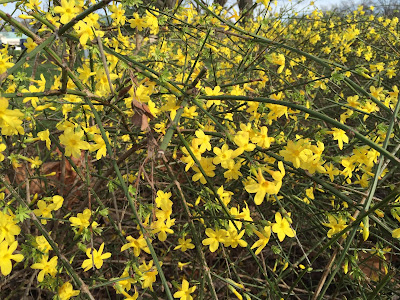 Living in the high desert in New Mexico for nearly six years changed my perspective on so much, to say the least. And now I find myself back in the land of black and white, a place my newly adopted Southwestern gray attitude often has no bearing. Luckily, there is grass (I’ll never take it for granted again), as well as gorgeous perennials and dozens of varieties of trees every bit as tall as northern New Mexico’s conifers to distract me. Baltimore, MD is a beautiful place, there is no denying it, but it changed a lot since I last lived here. The energy is chaotic and restless now, an on-going reminder of the Freddie Gray tragedy that nearly broke Baltimore City. Coupled with the current mercurial political climate, it makes it hard to concentrate on finding anything beautiful after a long day of misinformation and frustration. 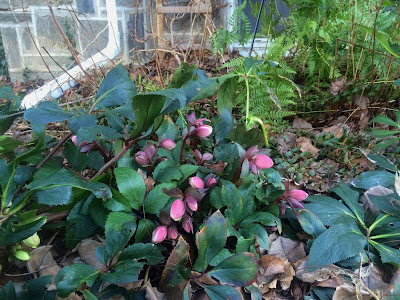 But find it I will. I am more determined than ever to revisit the neglected beauty I started writing about nine years ago. Here, in quirky, old Baltimore, also known as Charm City and Mobtown, two polar opposite nicknames that both describe its quaint yet rough edged history, there is still a lot of beauty to be found. 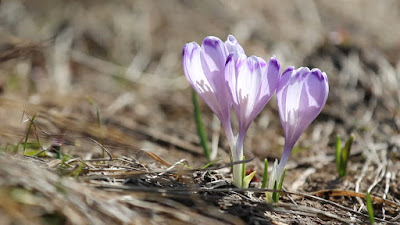 So, three years later, I am starting my first post with images of some early harbingers of spring. Where there is growth there is hope. Let's face it, we all need to look forward to something, especially after this dreary winter where political unrest and strange weather patterns reigned supreme. Regardless of the fear and anger that surrounds us, there is always one thing we can count on: beauty. 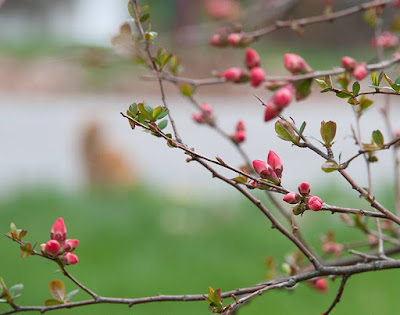 Thank you for this breath of fresh air. 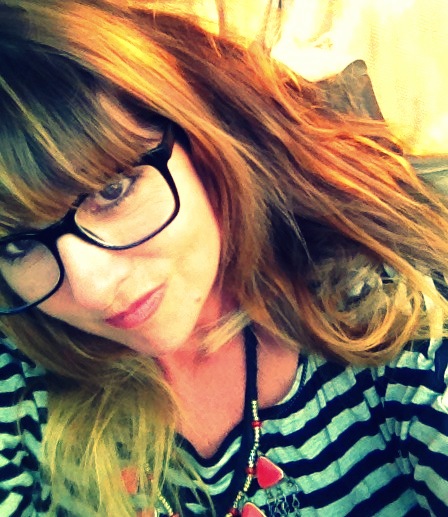 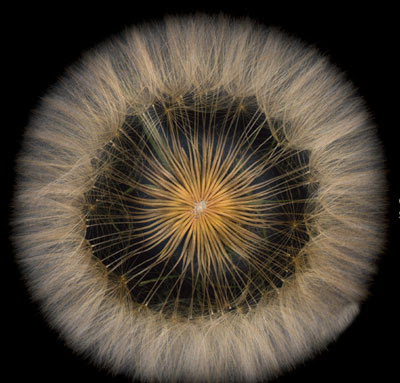